Posted on July 20, 2019 by Loretta Fulton Leave a comment

In Nigerian culture, the first-born son traditionally is named for the father.

Albert Ezeanya Jr. was the second-born son. His father had told God that if he had a son, he wanted him to be a priest. Logically, the first son would have been named Albert Jr. and would have been steered toward the priesthood. But that didn’t happen.

“I think he knew,” Albert Ezeanya Jr. said of his father.

Instead, Albert Ezeanya Jr., the second born, became a priest and now his is pastor of Sacred Heart Catholic Church in Abilene. Read the entire story by Loretta Fulton from the Abilene Reporter-News. 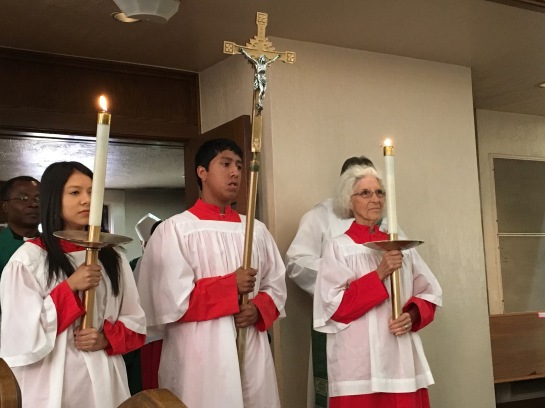 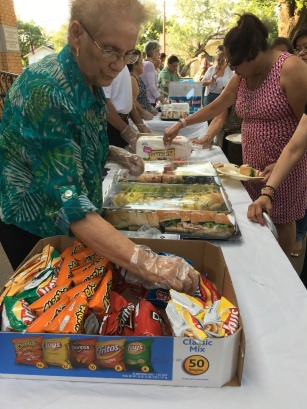 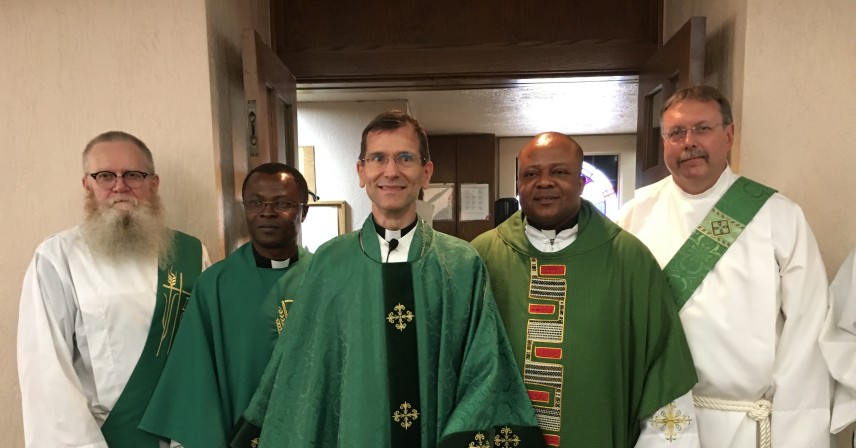 Father Albert Ezeanya Jr., show at top with Bishop Michael Sis, and in bottom photo, was installed July 6 as the new pastor of Sacred Heart Catholic Church. He was treated to a beautiful service, followed by a dinner. Shown with him are left to right Dwain Hennessey, deacon at Sacred Heart; Father Isidore Ochiabuto, pastor of St. Francis Catholic Church; Bishop Sis, and Ron Stegenga, deacon at Sacred Heart. Photos by Loretta Fulton