Posted on August 11, 2019 by Loretta Fulton Leave a comment

The decline in church attendance is so dramatic it feels like an emergency that needs immediate attention.

“I felt like we were coming to a first-responders’ convention,” a participant in Abilene Christian University’s Summer Seminar said after a presentation Friday afternoon, Aug. 9, the first day of the two-day seminar.

Royce Money, chancellor of ACU and founding director of the university’s Siburt Institute for Church Ministry, served as a moderator and announced that the 2019 Summer Seminar was the largest in the series’ five-year history, with several out-of-town congregations represented. 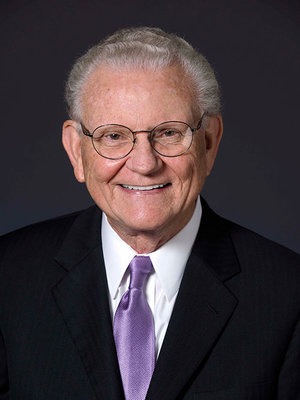 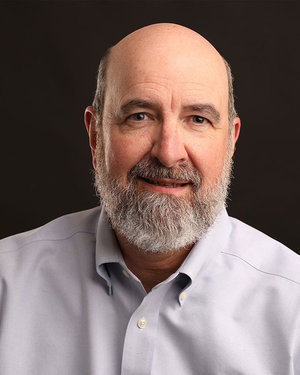 Macaluso’s PowerPoint, with statistics from the Pew Research Center, was the first alarm bell to go off. The presentation showed a declince in church attendance from 2006-2016 among white Christians across the board–evangelicals, mainstream Prostestants, and Catholics.

To add insult to injury, Macaluso noted that for the past 40 years, 1976-2016, the number of “religiously unaffiliated” has risen, with the 18 to 25-year-old group representing the highest percentage. Church of Christ congregations fare no better than others. Macaluso’s presentation showed that congregations with 60 or fewer people account for 54.81 percent of all the Church of Christ congregations in the United States. And, the majority are over the age of 55. Most of those have been in their congregation 20 years or more–meaning not many young people are joining.

And, she added, the statistics are projected to get worse through 2050, with a 5 percent decline every three years.

“You can not see these statistics without being alarmed,” said Crawford, assistant professor of modern and American church history.

However, he assured the largely Church of Christ audience, those trends aren’t the fault of any one congregation or denomination.

Foster, a church history scholar, warned against reacting in dangerous ways to the troubling statistics. It’s tempting to think that a nicely paved parking lot filled with new cars is a sign of success. Those are American values, he said, not Christian values.

“Why do young people not like us?” Foster asked.

One issue is a lack of ethnic diversity. It’s tempting, he said, to point to a few people of color in the pews and say, “We don’t have a problem with that.”

A problem across the board, Crawford added, is that Americans value a faulty sense of peace.

“That means we won’t have difficult conversations with each other,” Crawford said, and that leads to stagnation.

A second session on Friday was titled, “What Goes in the Carry-On? Life-Giving Elements of Our Heritage as We Pack for the Future.” Dr. Carson Reed, vice president for church relations at ACU and executive director of the Siburt Institute, moderated the panel. Panelists were Kent Smith, missions coordinator for North America in ACU’S Halbert Center for Missions and Global Service; and David Kneip, associate dean of the College of Biblical Studies.

Following the panel discussion, each table of participants was asked to discuss the question of what traditions to carry into the future. Almost every table, and the panelists, agreed that community is part of the church’s heritage and must continue to be.

“Our roots are deep in community,” Smith said.

A sacrament, Kneip added, is a “visible sign of an invisible grace” and community falls into that category.

“The community is the sacrament,” Kneip said. “Community is a sign of invisible grace.”

Randy Harris, instructor in the Department of Bible, Missions and Ministry, wrapped up the first segment on Friday with a talk on “Theological Frontiers: Leaning Into Healthy Theology.”

Powerful cultural forces are at work, Harris said, but the church must not give in to them by adapting its theology to the times. The resurrection of Jesus is absolutely non-negotiable, he said.

“The message is not just love,” he said, “It’s the love of God in Jesus Christ.”

For better or for worse, Harris said church leaders can’t do anything about the cultural forces. Statistics showing a decline in church attendance are troubling, Harris said, and as a result many Americans have fallen into despair.

A problem, he said, is that God says “yes” to humanity, while the church has defaulted to “no.” It isn’t surprising that church membership is in decline, he said, because the world responds to “yes” better than to “no.”  That is a fundamental that shouldn’t be forgotten.