Posted on February 16, 2019 by Loretta Fulton Leave a comment 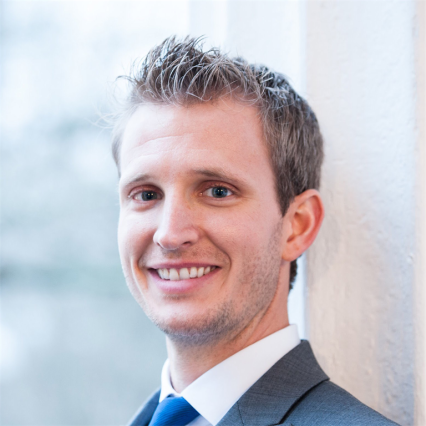 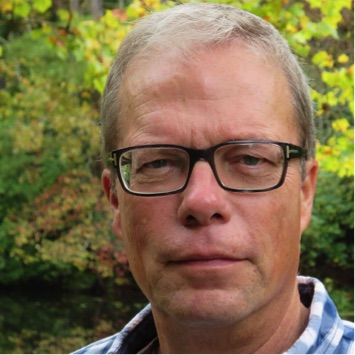 Abilene Christian University is hosting two upcoming lectures, the first by its Center for the Study of Ancient Religious Texts and the second by the university’s Center for Heritage and Renewal in Spirituality.

Both lectures are free and open to the public. John Boyles, assistant professor of New Testament in ACU’s Department of Bible, Missions, and Ministry, will speak at 7:30 p.m. Tuesday, Jan. 19, on “Fluid Roles and Regulations: Insights on Church Organization from the Ancient Mediterranean.” His talk will be in Room 130 of the Biblical Studies Building.

Boyles, who researches the social aspects of ancient Mediterranean society, will explore what implications early church organization may have for the church today.

On Thursday, Jan. 21, ACU’s Center for Heritage and Renewal in Spirituality will host Jorgen Boytler, Unity Board administrator of the Worldwide Moravian Church, at 4:30 p.m. in the chapel of the Biblical Studies Building. He will speak on “Restoring the Ancient Ecclesia: The Moravians’ 500-Year History of Faithfulness.” Known officially as the Unitas Fratrum (unity of the brothers and sisters), the Moravians are one of the oldest Protestant churches in existence–predating the Reformation by a nearly a century.

The first Protestants to send missionaries internationally, the Moravians emphasized living in simple communities of faith. Boytler will speak on the history and ideals concerning the Christian life and the church held by Moravians around the world today. Time for interaction with the audience will follow.