Posted on November 24, 2018 by Loretta Fulton Leave a comment

Pre-signed — Playing for More: Trust Beyond What You Can See, Case Keenum’s personal story about faith, family and football ($22.95 hardcover)

We sell more books at Texas Star Trading Company during the Christmas holidays than at any other time of the year. Books make great gifts, and they’re pretty easy to wrap!

Here are a few suggestions of books with a spiritual theme or dimension: 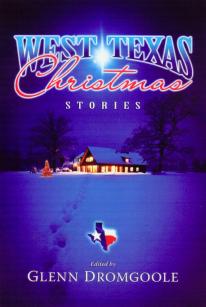 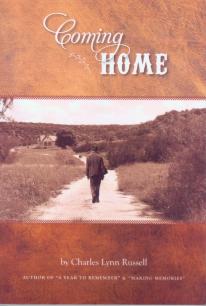 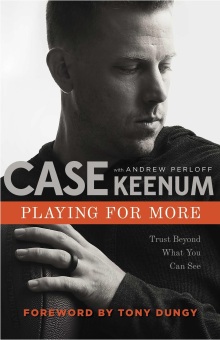 One of our best-sellers this year is Playing for More: Trust Beyond What You Can See, Case Keenum’s personal story about faith, family and football ($22.95 hardcover). Case grew up in Abilene and was the quarterback on Wylie’s 2004 state championship team. When the book came out this fall, Case autographed bookplates for the copies we would sell – since he couldn’t very well take time out from his duties as quarterback for the Denver Broncos to do a book signing in Abilene in person.

Three Abilene authors have written inspiring books that have just hit the bookshelves in recent days or weeks. They would make fine gifts, and we have autographed copies available.

Gary McCaleb, former Abilene mayor, is the co-author of Treasured Places: Celebrating the Richness of America’s Cities & Towns ($18.95 paperback). The book profiles about 65 U.S. towns and cities that are worth visiting because of certain family and community qualities they emphasize. Book signing Monday, Nov. 26, 4-6 p.m. at Texas Star.

Lance Fleming’s Wildcat Football: Three Cheers for the Purple and White ($25 hardcover) is more than a book about the history of ACU football. It also focuses on how coaches at ACU have helped shape young men into loving husbands, fathers and civic leaders. Book signing Wednesday, Nov. 28, 4-6 p.m. at Texas Star.

A perennial holiday favorite in Abilene is Santa Calls, the wonderful children’s book by William Joyce that literally changed the face of Abilene. Thanks to librarian Denise Brunner and Mayor McCaleb, that book led to the founding of the National Center for Children’s Illustrated Literature, which in turn led to the creation of the Children’s Art and Literacy Festival and the accompanying storybook sculpture project, which resulted in Abilene becoming known as the Storybook Capital of Texas and now the Storybook Capital of America.

West Texas Christmas Stories, which I edited five years ago, is still a popular book at Christmas. Most of the stories relate to some spiritual aspect of the holiday. One piece, by Doug Mendenhall, takes an amusing look at how members of different denominations might decorate their homes at Christmas. Other Abilene writers who have stories in the book include Mike Cope, Jim Richmond, Loretta Fulton, Jack Boyd, Don Knecht, A.C. Greene, and Frank Grimes ($13.99 paperback).

Glenn and his wife Carol own Texas Star Trading Company in downtown Abilene.